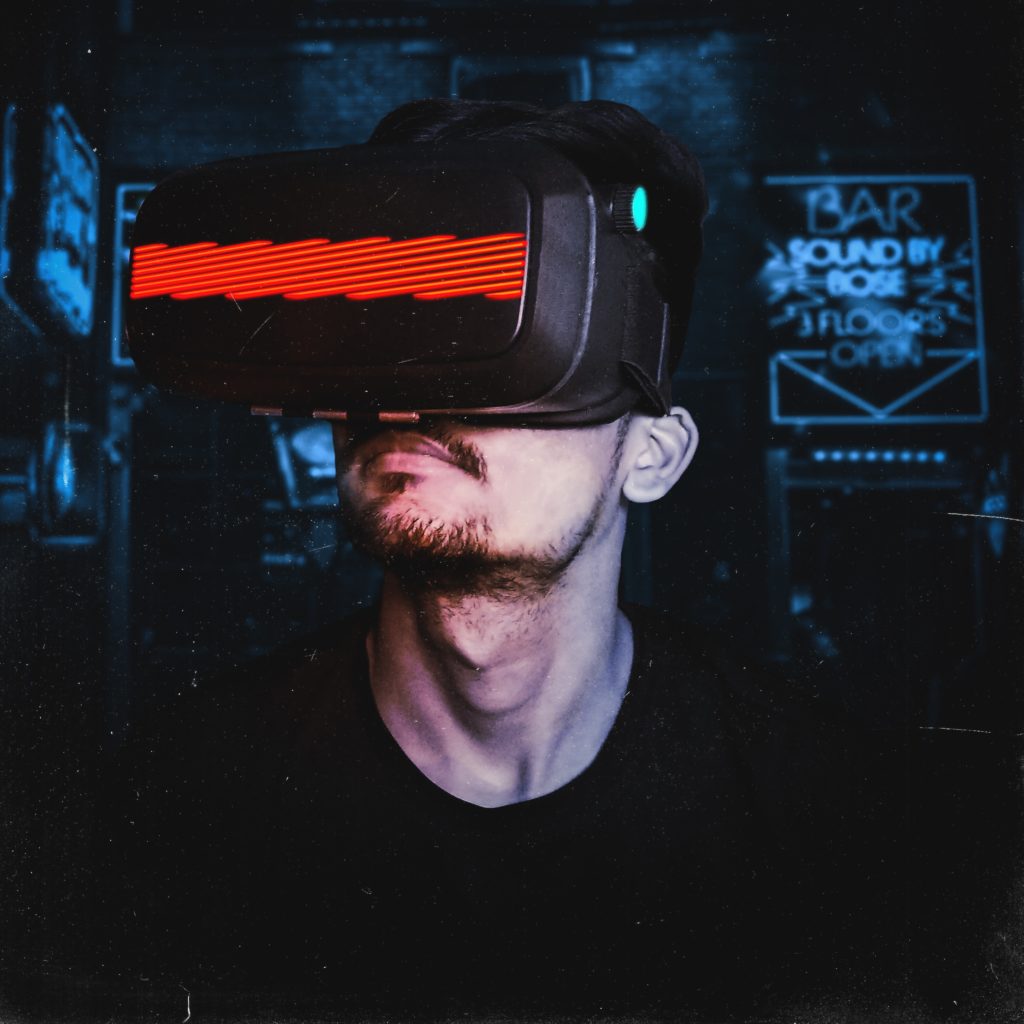 There was a time when the idea of incorporating “technology” into your concert venue meant making certain the strobe lights were plugged in. But there more ways than ever to enhance the concert experience these days, from speeding up the lines to virtual reality. Here are some of the top technology trends to look out for.

Now that virtual reality headsets have become relatively affordable, there’s been a gold rush to incorporate them into the live music world. While a lot of companies will market themselves to couch potatoes, there is a way the technology can enhance the in-person concert experience for your customers. Companies such as NextVR will allow, for select shows, concert attendees to see everything from their favorite band’s backstage ritual to the band’s actual point of view. It’s a way to enhance the experience, and maybe get someone unsure about leaving the house an added incentive to give it a whirl.

Tupac Shakur’s hologram greeting the crowd with a jovial “What up Coachella” during Snoop Dogg and Dr. Dre’s 2012 set was the shot heard around the world. A few years later, the company Base Hologram is now prepping hologram tours for deceased musical icons such as Buddy Holly and Whitney Houston. But even if that’s not the sort of show you want to book, there’s still plenty of living artists who are also using holographic technology to enhance their stage shows. After all, holograms are basically images formed by three-dimensional light beams, and two-dimensional light beams have been concert standbys since the glory days of the ’70s. So when artists like Damon Albarn uses holograms to bring his cartoon band Gorillaz to life or Madonna uses Unreal Engine (a 3-D video application involving VR’s close cousin Augmented Reality) to hang out with multiple versions of herself, they’re really just carrying on a tradition. While not everyone carries around VR headsets, most people carry their phones around with them, and as the popularity of Augmented Reality apps increase, look for more artists to incorporate them into their live show the way U2 used AR to make their last arena tour a bit more three-dimensional for fans.

For Drake’s tour last year, he commissioned the company Verity Studios, which has also worked with Metallica, to bring a little something extra to his live show. For his song “Elevate,” he was surrounded on stage by 200 glowing, free-flying drones. At the moment, some concert venues are still wary of the drone technology, but now that Dreezy has embraced it, look for other artists to start using it. Your venue might be too small for drones, but if you’ve got the space it could be worth considering.

Technology isn’t just useful for making the live experience more impactful, it can also make it more convenient, for both venue owners and fans. Radio Frequency Identification devices are chips installed in badges or wristbands that make it easier and quicker to scan attendees when they enter the venue, as well as to buy drinks and merchandise, which makes for quicker lines for fans and more purchases for you. Additionally, RFID chips can be used to detect fake tickets, and in some cases, fans can use them to e-mail photos to themselves. These wristbands are now the standard at all music festivals, and it won’t be long before most traditional venues start using them as well, so maybe its best to get ahead of the curve.

There’s an app for everything, including concerts. Bandsintown and Songkick help fans know who is going to be in their town, and the StubHub app makes it easier for fans to buy tickets as soon as they see their favorite is rolling through. Fans also use Spotify, Facebook and Instagram apps to purchase tickets and stay on top of their favorites, often through Push notifications. Some venues sell tickets directly through their websites and apps, and even make a little bit of extra money by running advertising on them, but if you don’t have the infrastructure for that, you can always partner with a service like TicketFly.

Venue owners can develop their own Wayfinder apps or partner with a company to help devise an interactive map that can help customers find their seats, locate exits and the bathroom and navigate the parking lot. This makes for a smoother, less-crowded experience for venue owners and concert-goers, and happy customers are often repeat customers.

Sure, you want people to come see a show in your venue rather than stay at home. But if you team up with an artist and a video company to stream shows from your venue on the internet, it helps get your venue’s name out there to music fans that might not live in your town, or perhaps do live nearby and could use a little nudge to think about checking your establishment out.

Now, pouches aren’t a new technology. They’ve existed since, at least, human existence was largely centered around farming. But artists such a Jack White and Alicia Keys are increasingly requiring fans to surrender their phones before their shows. Those phones are then placed into pouches created by the company Yondr, which the fans can then access if they absolutely need to. You might hear some customers complain about this, but you might also notice that they’re appreciating the music more when they’re face isn’t buried in their phone.